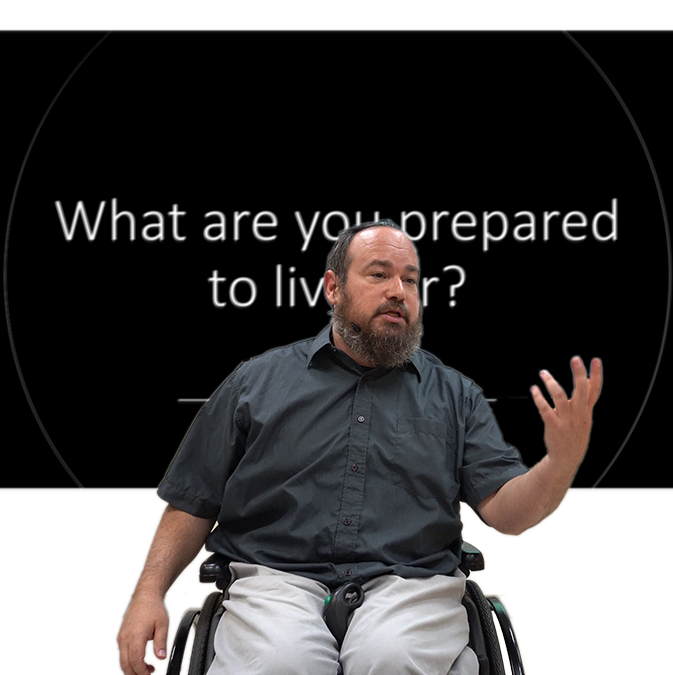 The Importance of Courageous Followership

IN A WORLD OF TOO MUCH LEADERSHIP WE ARE ALL FOLLOWERS In today’s world, it’s easy to focus on the importance of leadership. But what

Followership in a Remote World

Followership in 2022 The future of leadership is hot topic these days. But what about the future of followership? With the rise of artificial intelligence 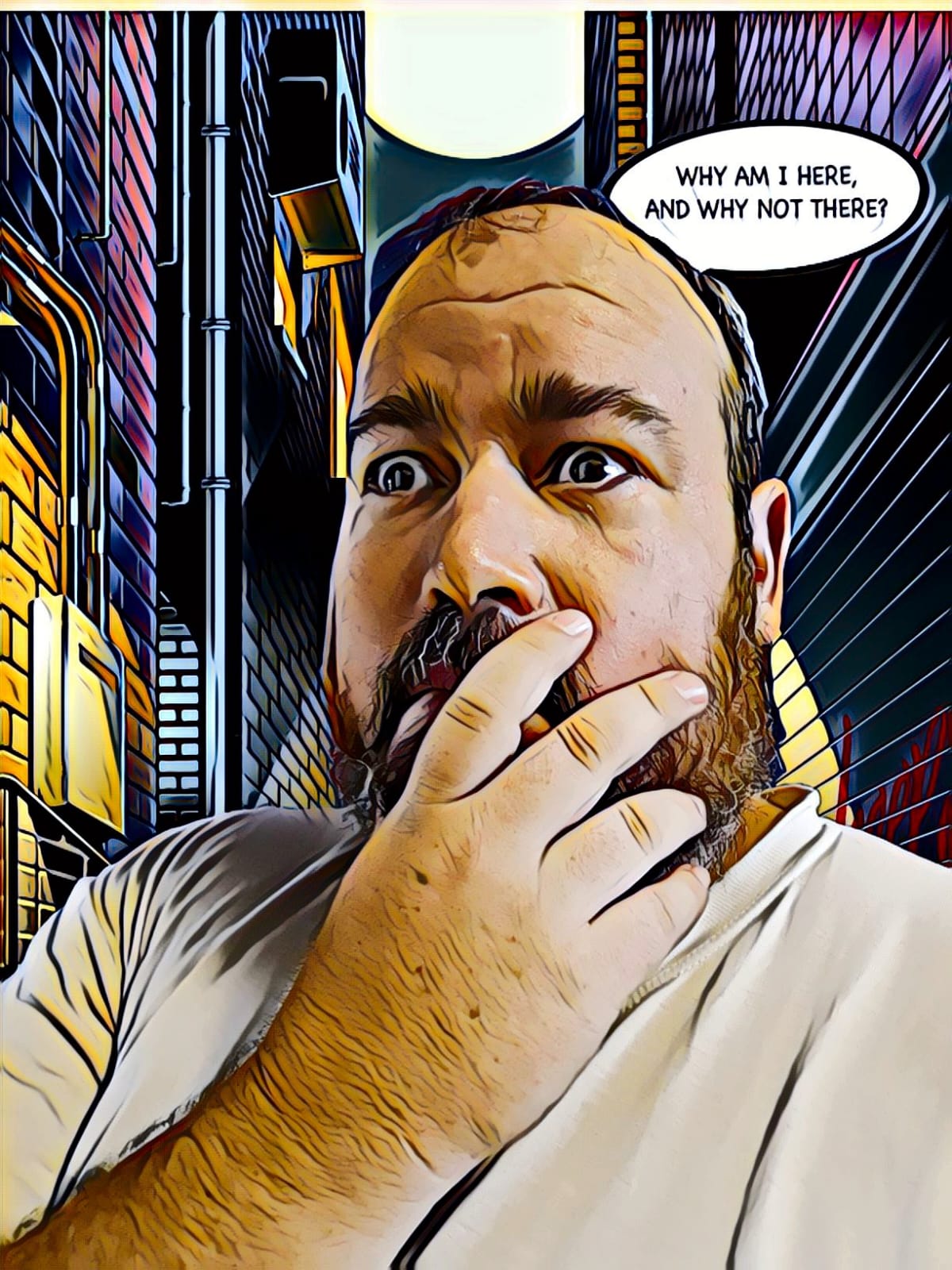 People of the book?

Culture is central to doctrine. Doctrine determines strategic worth and how we will engage with others – it determines our “brand”. Brand shows leadership to

Many people erroneously believe that, once set, vision is eternal. But we know that vision must adapt over time or get destroyed by the rising

Thinking like a scientist can help to be a great leader. My students often come into class with set opinions. Many have never considered where